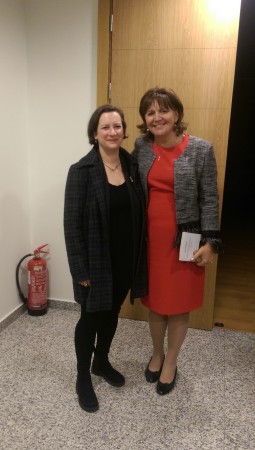 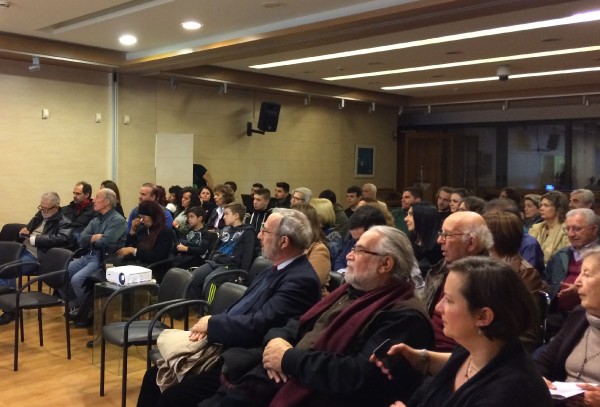 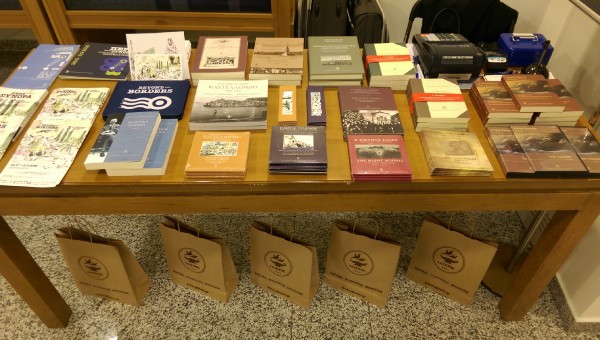 The second day of the "Beyond Borders" screenings at the House of Cyprus was completed with great success! The audience were welcomed by Irini Sarioglou, Art Director of "Beyond Borders". Afterwards there was a screening of "The Sacking of Phocaea 1914" (1st Prize for Best History Documentary, "Beyond Borders" 2016) by Agnes Sklavos and Stelios Tatakis. Director Agnes Sklavos then took questions from the audience. Afterwards there was a Music Break with Giorgos Konstantinidis on the piano and a screening of the history documentary "The Exiled, Erzurum-Ashkale 1943" a film of the Hellenic History Foundation. Don't miss the next "Beyond Borders" screenings at the House of Cyprus on Friday, February 22 at 19:00 and Sunday, February 24 at 18:00.