An integral part of HHF’s endeavour is to create history documentaries.
Thorough and systematic academic research, combined with high quality equipment and skilled personnel, contribute to the production of memorable documentaries that achieve recognition and distinction.
In May 2010 the historical documentary "The Exiled" received an award from the non-profit association "AGWN" at the 8th International Archaeological Film Festival of the Mediterranean region. By September 2010 it had won first prize at the Drama International Film Festival.

In February 2011 the history documentary "The Silent School-A journey through the Halki Seminary" was completed and its presentation tookplace in Constantinople, at Sismanogleio Megaron on 28/2/2011 inthe presence of His All Holiness the Ecumenical Patriarch  Bartholomew I', whereas itsfirst presentation in Greece took place on 4/4/2011 at the Athens Concert Hall.

In March 2013 two history documentaries entitled "Imvros-Tenedos: A tale of memories" were completed. These documentaries were directed by Irini Sarioglou and Panos Aggelopoulos, their original music was composed by Andreas Katsigianis while the lyrics were derived from the poems of the Athenian Academy Award winning poet Dimitris K. Papakonstaninou and the songs were sang by Giorgos Dalaras and Zülfü Livaneli. Their first official presentation took place at the College of Psychiko on the 11th of March 2013 and was attended by around 3000 people, including a number of distinguished Greek celebrities.

In October 2015 the history documentary entitled "On the edge of the Aegean, Castellorizo" was produced by Hellenic History Foundation (IDISME). The documentary was directed by Irini Sarioglou and Angelos Kovotsos, the original music was composed by Andreas Katsigianis, the songs were sang by Giorgos Dalaras, the narration by Nena Menti and Giorgos Kentros and the Aquarelle Paintings were taken care of by Pavlos Habidis . Its first official presentation took place at the War Museum in Athens on 15th November 2015 with very high attendance by the Friends of IDISME.

In January 2019, production was completed on the history documentary entitled "The East Has Set" by the Hellenc History Foundation (IDISME). The film was directed by Alexandros Papaeliou with historical consultation by Irini Sarioglou, music by John Borgia and narration by Giorgos Kentros. The film's first official presentation took place at the War Museum of Athens, on 2 May 2019, with more than 1,400 friends of IDISME in attendance.

The Heroic Vourla of Asia Minor

Vourla or Vourlas, Urla in Turkish, was, after Smyrna, the second largest city on the coast of Asia Minor, built near the ancient Greek city of Klazomenai, east of Eritrea, of which it was the capital. Vourla was one of the most important cities in the Greek world at the beginning of the 20th century, an economic, intellectual and administrative center of a prosperous region with intense commercial and craft activity and rich intellectual life. Our Nobel Prize-winning poet George Seferis, although born and raised in Smyrna, in his memory only Vourla remained indelibly to express the meaning of «the sweet homeland… «. The documentary examines the history of Vourla through various testimonies, while at the same time it is enriched with miscellaneous archival and photographic material. 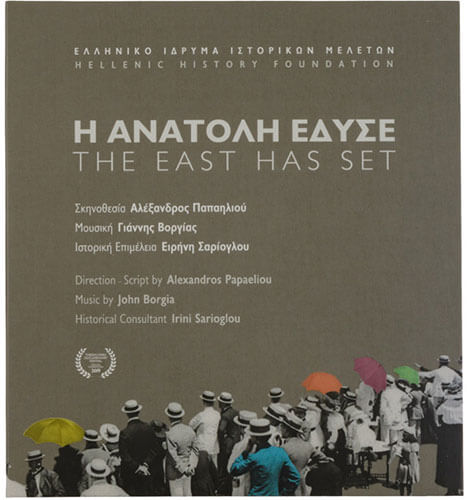 The East Has Set

Synopsis: How, when and why was our umbilical cord to the East cut? This history documentary is based on the correspondences of journalist Kostas Missaelidis on the Asia Minor Campaign (1919-1922). The tragedy unfolds through the writings of Asia Minor-born war correspondent, journalist and poet. From the harsh battlefields and the ruins, the human drama emerges.

The film participated in the Official Programme of the 21st Thessaloniki Documentary Festival. 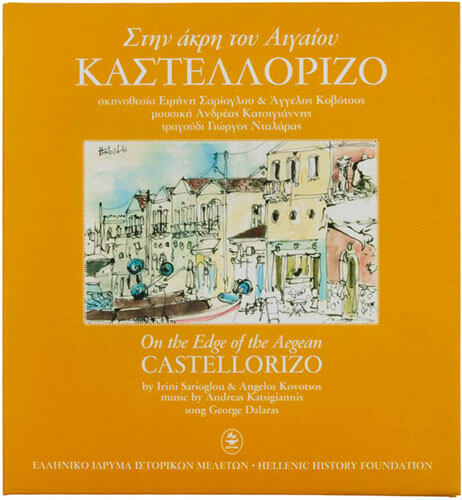 On the edge of the Aegean, Castellorizo

A history documentary on Castellorizo island. It includes the soundtrack of the documentary 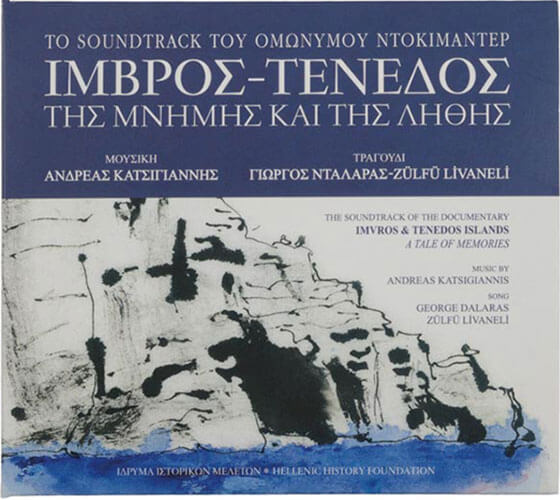 Imvros - Tenedos: A Tale of Memories

A TALE OF MEMORIES 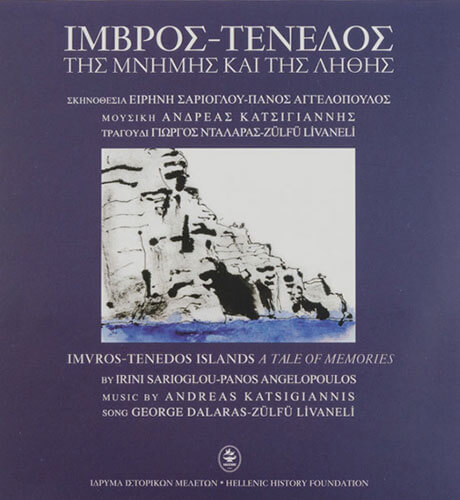 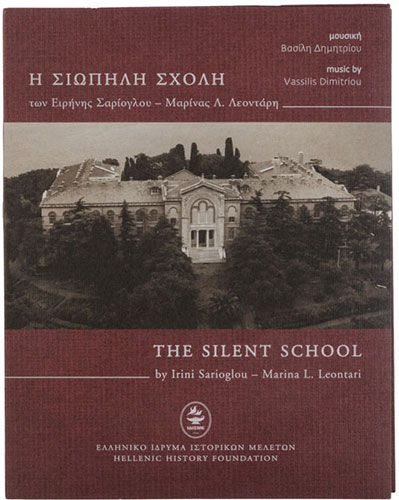 A journey through the history of the Halki Seminary 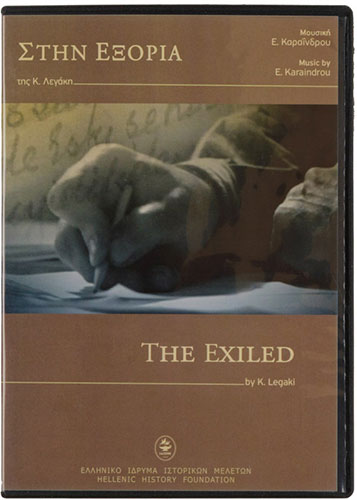 In November 1942, Turkey imposed a poll tax (Varliki) against its non-Muslim population and those who were unable to pay were sent to the labour battalions in the heart of mainland Turkey (Erzurum). This documentary describes the experience of the Greek Constantinopolitan citizen, K. Kiourktsoglou in those labour battalions, as recorded in his diary. 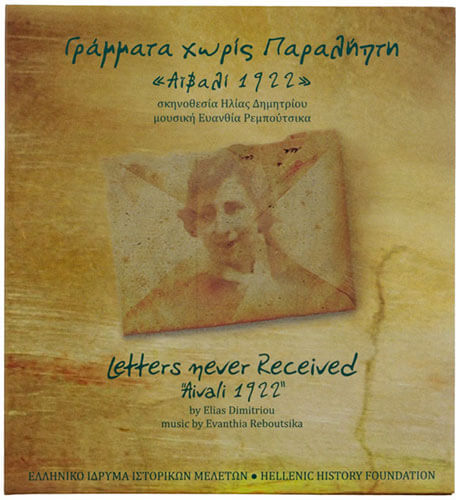 "Letters never received" is a history documentary based on the "Ten Day Diary" by Agapi Moliviatis-Venezi describing the attempt of a Turkish officer to save her brother Elias Venezis from the death battalions of 1922.