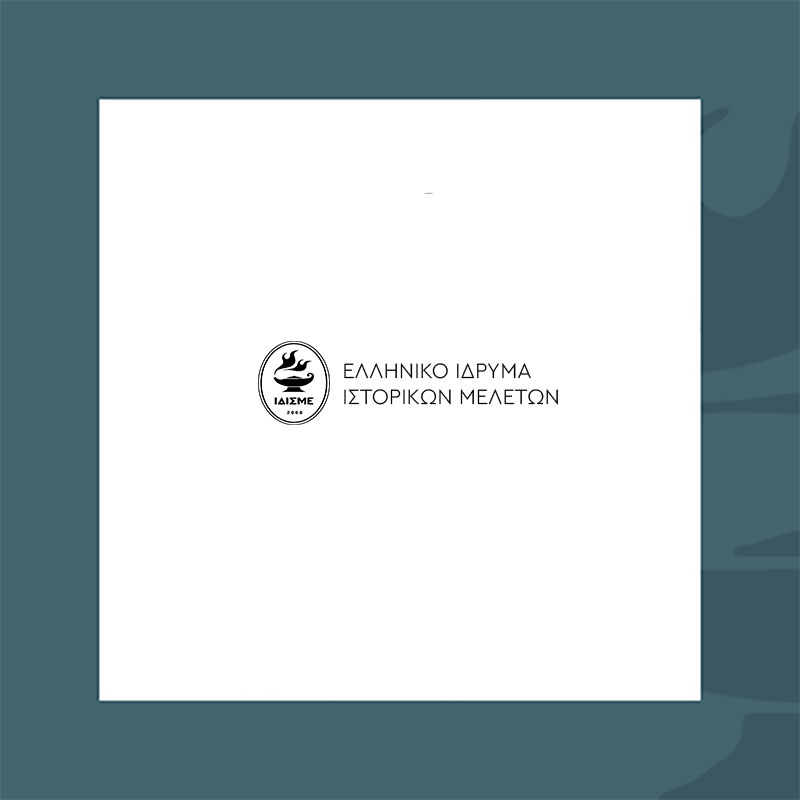 The Hellenic History Foundation will present

on Monday, April 12th, 2021, in collaboration with the International School of Athens