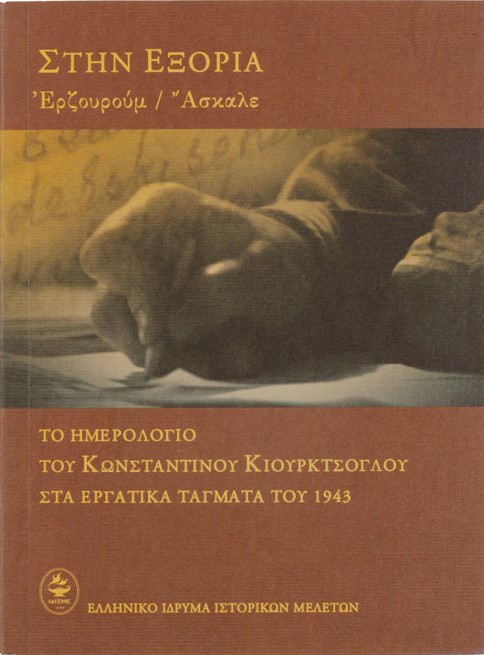 In November 1942, Turkey imposed a poll tax (Varliki) against its non-Muslim population and those who were unable to pay were sent to the labour battalions in the heart of mainland Turkey (Erzurum). This book describes the experience of the Greek Constantinopolitan citizen, K. Kiourktsoglou in those labour battalions, as recorded in his diary. This is the first time such a testimony has ever been published.